The Cost of Bad Asphalt and Concrete Roads 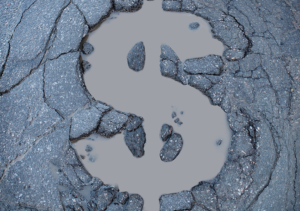 One of the first things out state people notice when they drive into LA or the Bay Area, are the vibrations that they feel when they arrive however not from the beautiful backdrops of the Golden State but rather from the bumpy roads! The fact that California has some of the worst roads in the United States may seem amusing at first but it is costing people money. The issue is that asphalt roads are deteriorating but they are not repaired proactively. The Bay Area is not alone in this prevailing problem because other major metropolitan areas of the United States are not far behind.

Essentially, this means that the Bay Area pays the highest amount in extra “vehicle operating costs” to drive on bad roads ¹. Additionally, this “cost” includes the extra gas and wear and tear that bad roads are causing vehicles. In essence, this cost is additional to the current average repairs that people pay annually to maintain their vehicles. San Jose has a figure of $756 in extra repairs compared to $539 in Dallas with the lowest poor quality roads at 34%. Additionally, compared to the average American driver who only pays $402 a year in additional repairs, California is paying a high price ¹.

This “extra cost” would include costs such as replacing tires and fixing damage to the car from the additional depreciation from bad asphalt and concrete roads. The report did not show a statistical graph with standard deviation and other important data analytics, but one can infer that some people would be at the low end of the cost spectrum while others would be at the high end. Meaning that some people may not pay that much in “extra” costs, but if one person has to pay for a major car repair due to bad roads, that is naturally going to bring up the “average additional cost”. Thus, when placed into perspective, bad roads are going to have a different impact on every driver.

Having bad roads has a direct impact on people’s wallets! Not only do bad asphalt roads cost extra money, they are dangerous to drive on as well. Maintaining asphalt and concrete roads is important to ensure the safety and happiness of the public. As I always emphasize in my blogs, asphalt and concrete are more complex than they seem initially and are worthy of being analyzed from different perspectives! 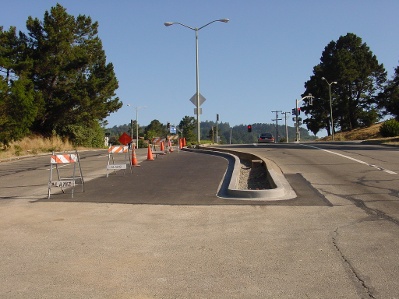 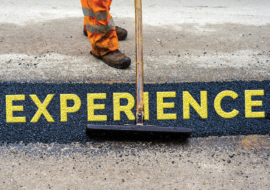 Asphalt paving jobs are fast and precise when done by an experienced company. There is no room… 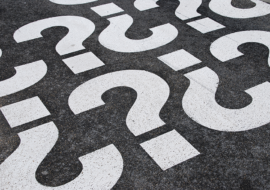 Parking lot striping will fade with time depending on the weather and the wear and tear.… 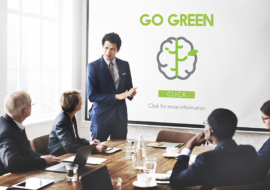 And Need Our Help?